The population decline and endangerment of species are the result of the combined effects of the environment and the evolutionary history of species. Human activities, habitat fragmentation and the loss of genetic diversity are the main factors leading to the endangerment of species. At present, Conservation Genomics has become a new method to investigate the genetic mechanism of endangered species, and it plays an important role in formulating conservation plans for endangered species.

The Brown eared pheasant (Crossoptilon mantchuricum, Fig. 1) have been distributed widely and in large numbers in history, but their population continued to decline. It is currently confined to three fragmented areas in Shaanxi, Shanxi, and Hebei Provinces and Beijing Municipality in north central China (Fig. 2a)

The research was published online on August 27, 2020 in the top evolutionary biology journal Molecular Biology and Evolution, titled “Genomic Consequences of Long-term Population Decline in Brown Eared Pheasant” (https://academic.oup.com/mbe/advance-article/doi/10.1093/molbev/msaa213/5898204). Pengcheng Wang, a PhD graduate from the College of Life Sciences at Beijing Normal University and now a postdoctoral fellow at the Institute of Zoology, Chinese Academy of Sciences, is the first author of the paper. Professor Zhang Zhengwang from the College of Life Sciences at Beijing Normal University and Professor Scott V. Edwards from the Department of Organismic and Evolutionary Biology of Harvard University are the co-corresponding authors. This research was funded by the National Key Program of Research and Development from Ministry of Science and Technology of China, the National Natural Science Foundation of China, the Biodiversity Survey, Monitoring and Assessment Project of the Ministry of Ecology and Environment, China, and the China Postdoctoral Science Foundation. 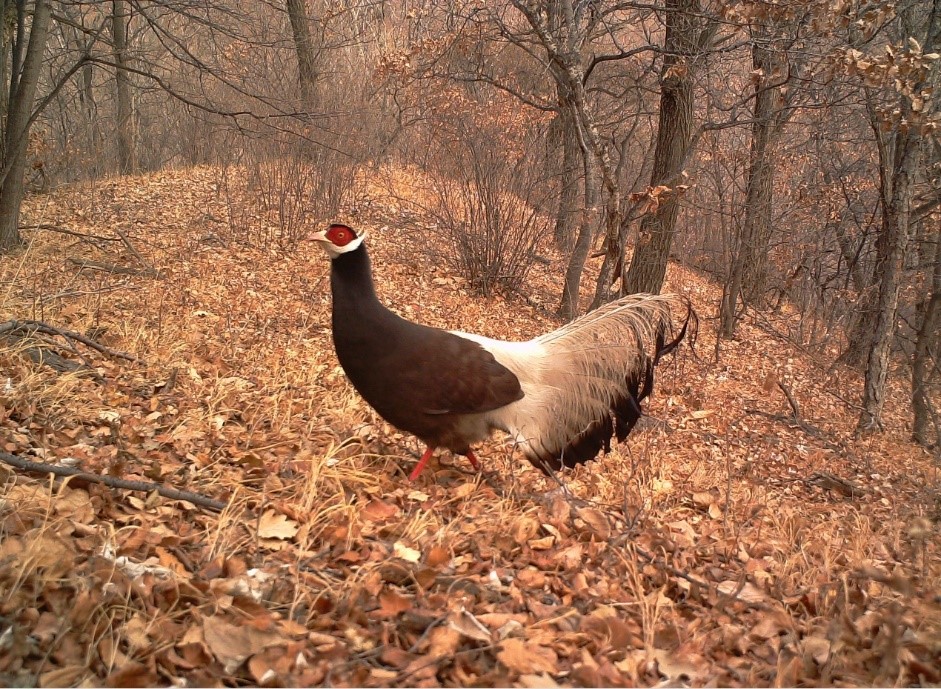 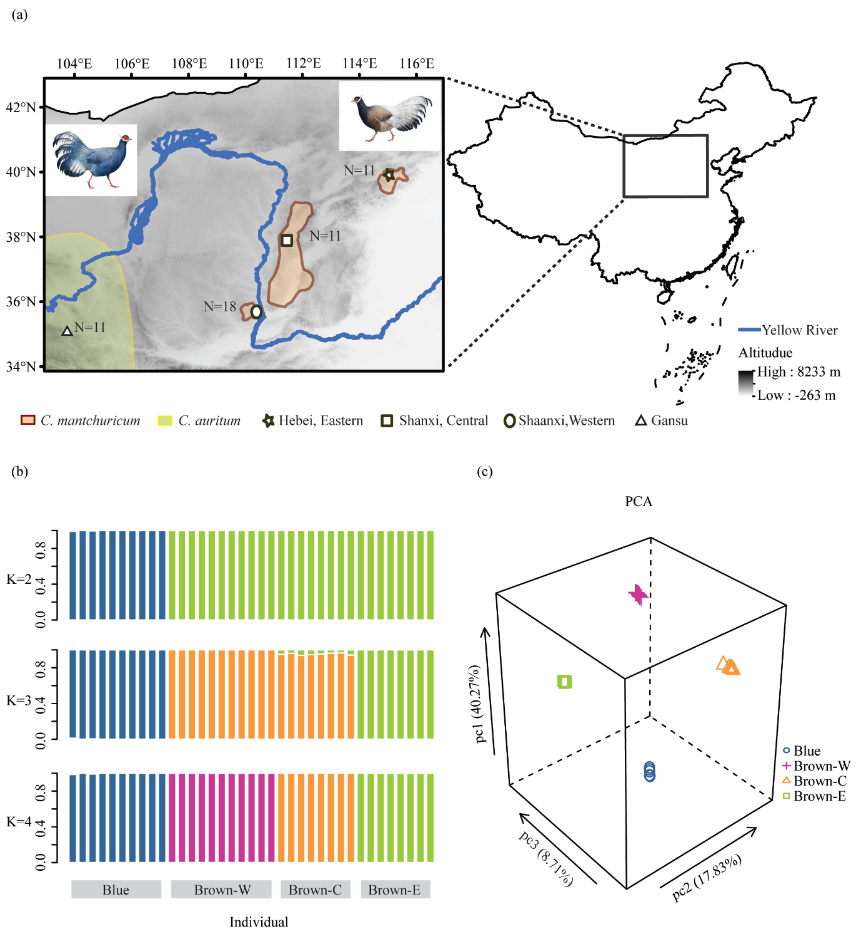 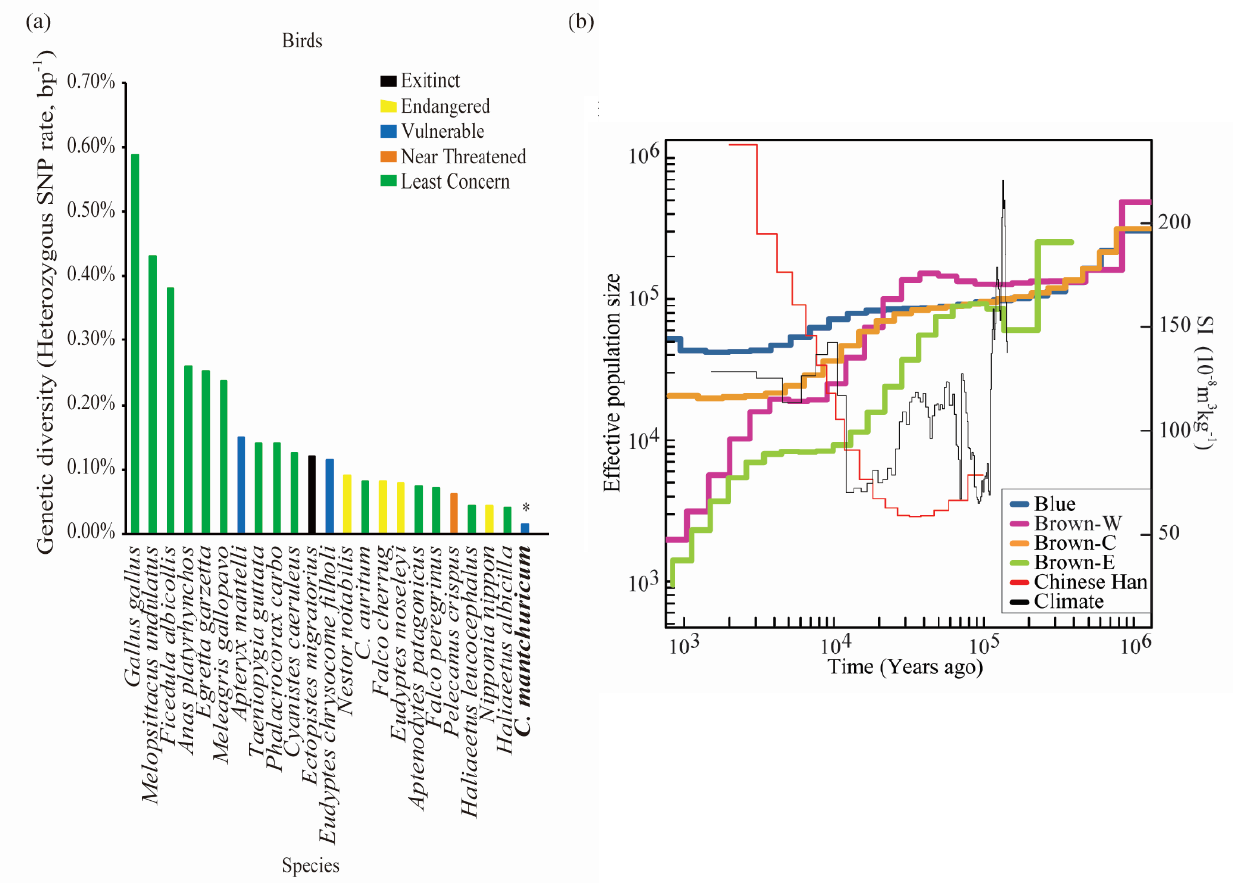