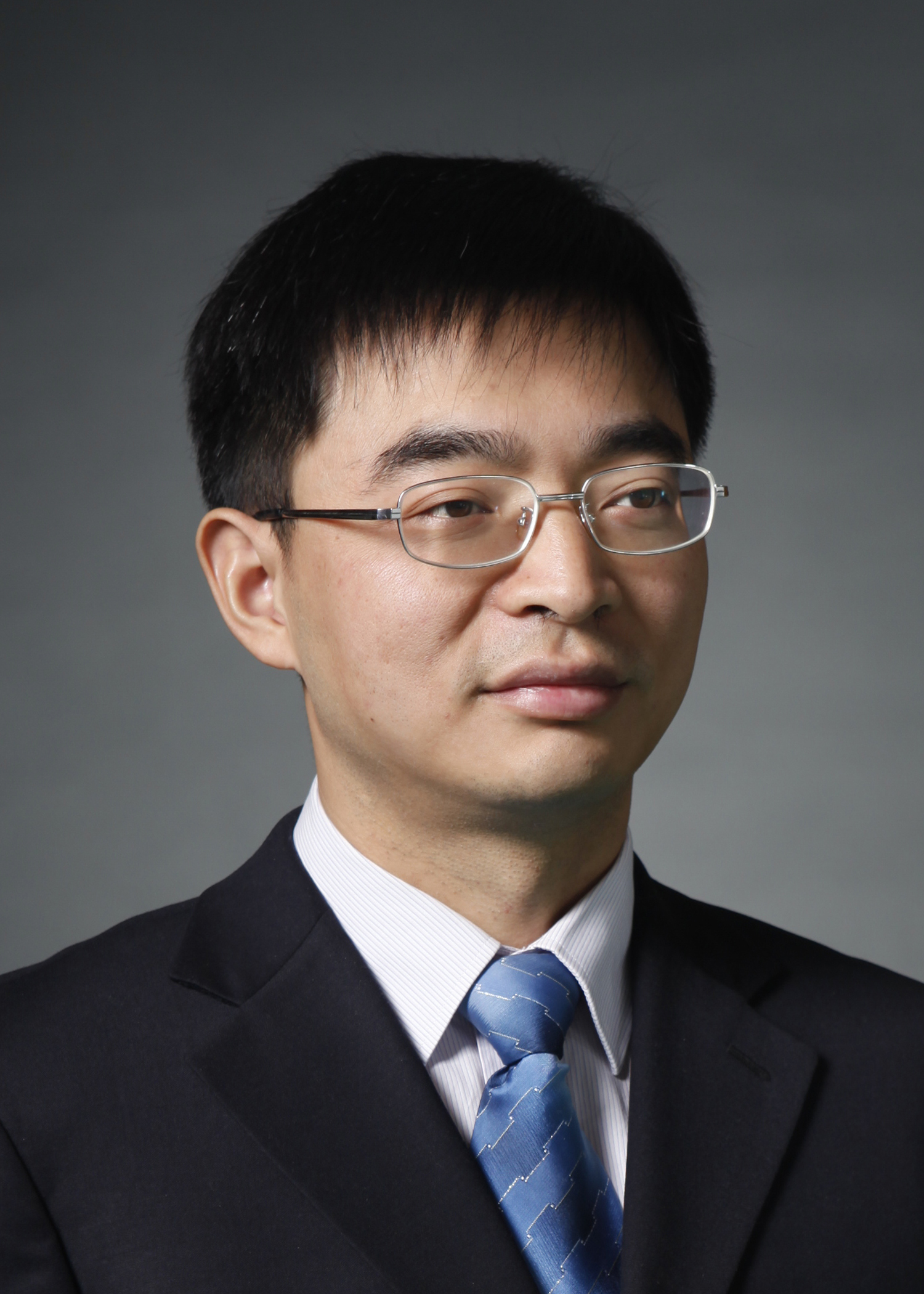 Ecology and Evolution of Plant Reproduction

Research in my lab focuses on the ecology and evolution of plant mating system and coevolution between figs and their pollinating and non-pollinating wasps to understand the diversity of plant reproductive strategies and evolution of mutualism between plants and associated insects. We use a combination of field experiment and genetic marker analysis to conduct theory-motivated projects. We are also interested in plant invasions as a studying system for contemporary evolution in plants and applying invasive genetics to the potential management of invasive plants. Current projects include the evolution of clonality in plants, evolution of gynodioecy, ecology of geitonogamy, coevolution between figs and associated insects, and conservation of endangered woody plants.