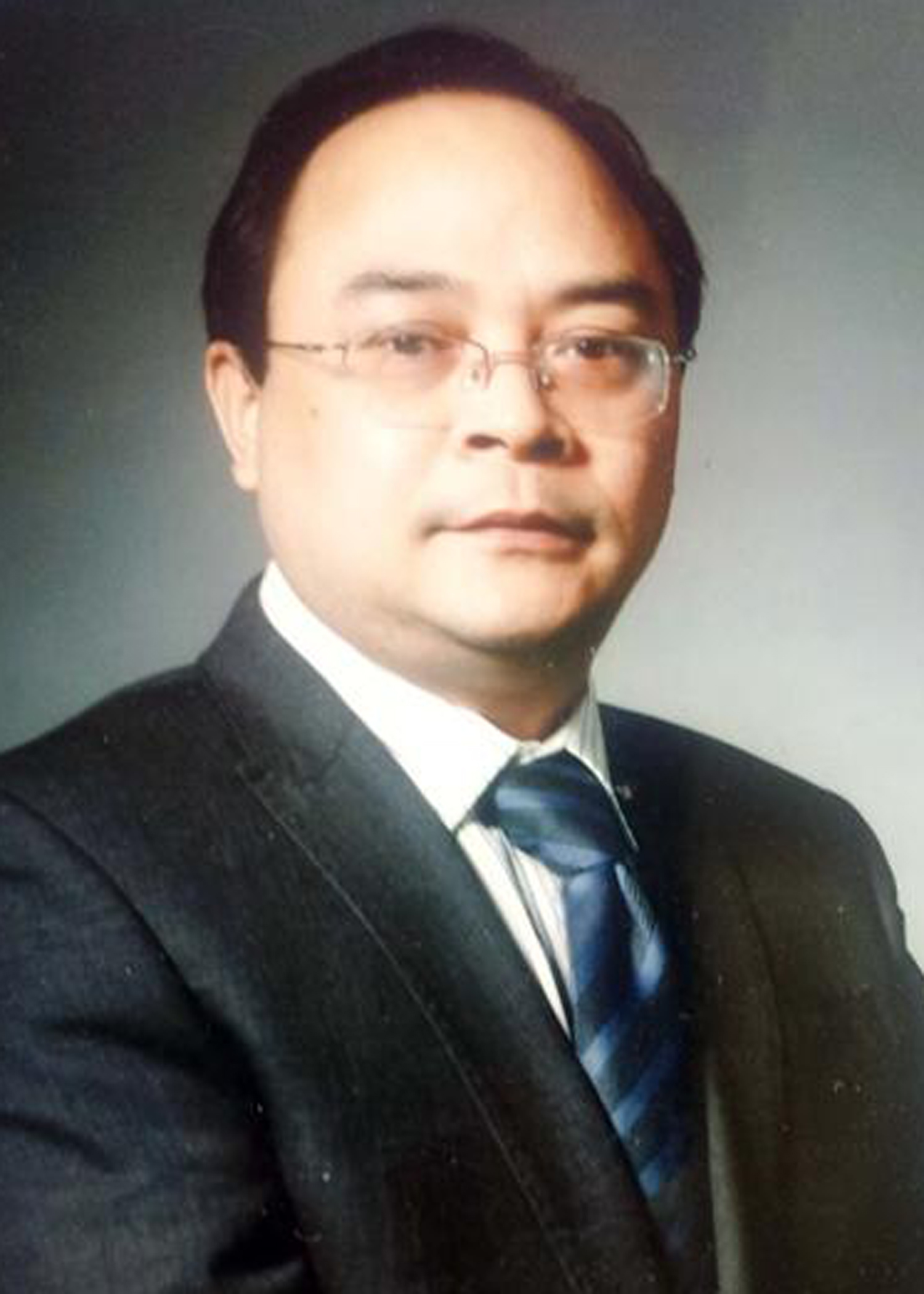 Dr. Shaoju Zeng was graduated from Beijing Normal University (Doctor degree of Cell Biology). He did his post-doctoral research in the Lab of Molecular Neurosciences in University of Edinburg, UK, in which he studied the effects of knocked-out gene (Wnt 8b) on cerebral development. He has published over 60 papers, including about 40 SCI papers, of which 4 were published in the top Journals of Zoology. He obtained about 10 grants from the National Natural Science Foundation of China. His studies are involved in the mechanisms under which the cerebral cortex is developed, and the signaling pathways which play roles in brain development and hair cell regeneration in the inner ear. He is a member of Comparative Physiology Committee, Chinese society of physiology. He is also a member of Behavior Brain and Evolution Club, USA. He was invited to review the articles submitted to Plos One, Brain Research and Cellular & Molecular Biology Letters and so on. He is a member to edite two textbooks used in China i.e., Human Anatomy and Histology》and《Human Anatomy and Physiology》(Published by High education Press).

To study the developmental mechanisms of pallial cortex. We are focused on the genes or signaling pathways which are involved in cell proliferation, migration and differentiation, and the formation of structural patterns of brain. These studies are helpful to understand how the differences are produced for the variations of brains among the vertebrates, and they are useful to know how the transplanted stern cells are proliferated, migrated or differentiated when they are applied to cure some diseases including Alzheimer's disease, Parkinson and so on.